The best wine prices on Daniel Island, and beyond. Food & wine by the glass menu
7
ORDER FROM CURRENT WINE DEALS! 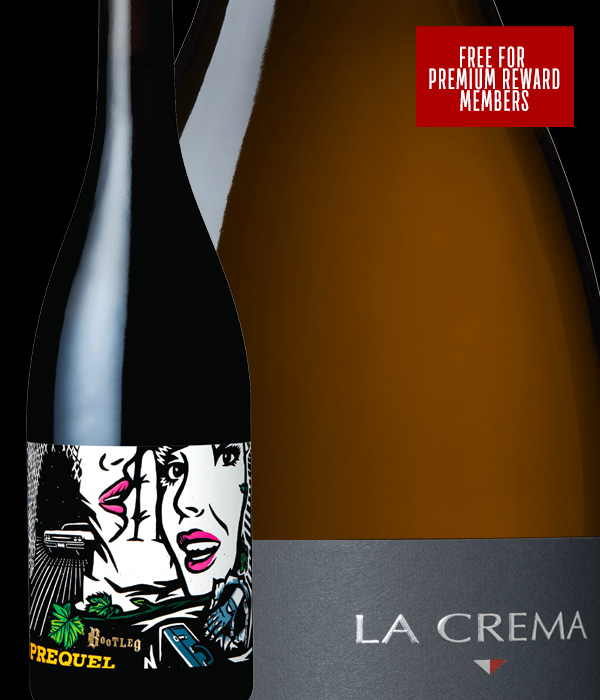 Here’s the lineup of wines:

$12 with $5 going towards a wine purchase.
Free for Premium Reward Members!

Please let me know if you are coming so I can plan safe seating and you will need to wear a mask until the tasting starts and after it is over. Thank you for helping to keep our tastings safe! 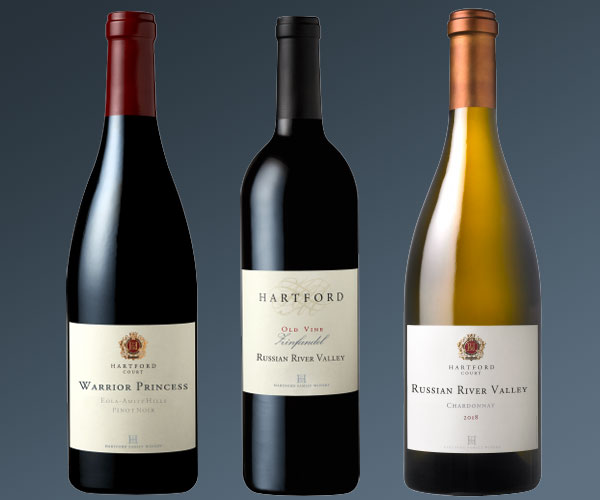 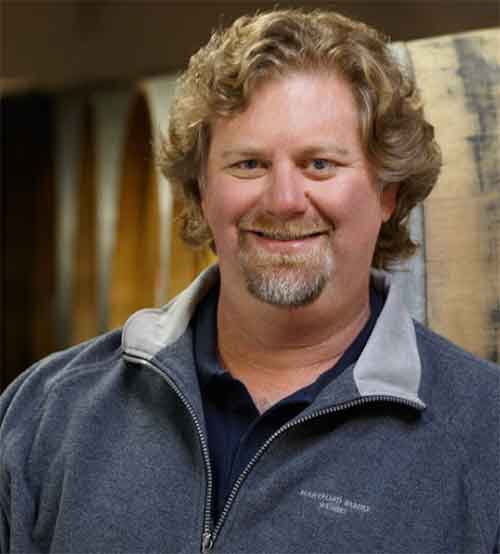 Meet the Winemaker: Jeff Stewart from Hartford Court. Always one of my favorites!

Here are the wines we’ll be tasting:

Come and get bottles signed!  Perfect gift idea!
$14 with $5 going towards a wine purchase.
Free for Premium Reward Members!

Due to the popularity of these events and to maintain safe seating, please let me know when you plan to come.  I will be offering charcuteries plates for $10 (heavy for one person, light for two) and bread or crackers for $3.  You need to order in advance please!

Born and raised in South Lake Tahoe, California, Jeff Stewart is, notsurprisingly, an avid skier. But it was a summer trip to France and an enthusiastic chemistry teacher that enticed him away from the mountains and into winemaking.

“My summer in France was really my first experience with wine as part of the family meal. I was fascinated with the lifestyle and the importance of wine in that culture,” says Hartford Family Winemaker and General Manager, Jeff Stewart. “I knew I wanted to pursue a career in science and after several conversations with my high school chemistry teacher, I was soon enrolled in the Viticulture and Enology program at UC Davis. The idea of combining agriculture, science and the creativity of making wine,something celebrated and revered in many cultures for thousands of years, was mesmerizing.”

A UC Davis graduate with a degree in fermentation science, viticulture, and enology, Jeff has been making Pinot Noir, Chardonnay and old vine Zinfandel in the Russian River Valley and Sonoma County for over 25 years. Jeff began to learn the character of the vineyards and the distinct subregions of the Russian River Valley in the early 1990s when he joined some of the earliest winemakers to study the region.

Ask how you can save on everything you buy at Sauer Grapes plus get invites to private wine dinners and much more!

Ask how you can work with Sauer Grapes to host your own event!

We accept all major credit cards including American Express!

I LOVE WINE! AND I LOVE GIVING MY CUSTOMERS GREAT DEALS ON WINE!

I love learning about special vintages, discovering new labels, finding gems that no one else knows about, and most of all, I love sharing my knowledge of wine! 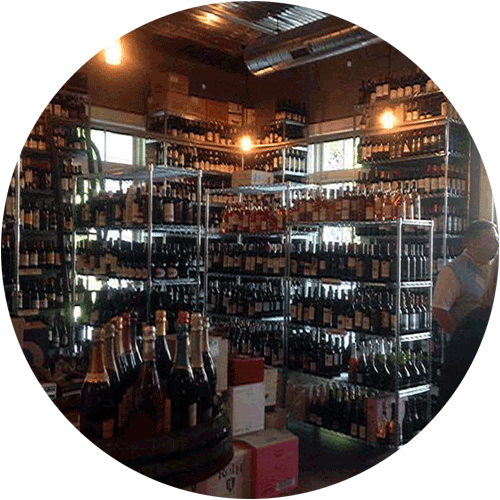 My shop might not be huge, but my inventory of wine is! It’s a great place to come and explore. 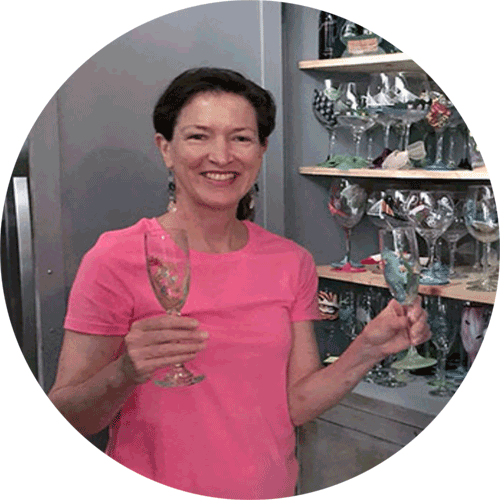 I'll guide you along

The selection at Sauer Grapes can be overwhelming, but I’m happy to help you discover that perfect bottle!

My prices beat the big box stores and the web. I hunt down crazy good deals and bring them to you!
SEE A LIST OF THE LATEST WINE DEALS!

Wine by the glass

At Sauer Grapes Wine Shop, we always have one dry still rose and three sparkling wines by the glass: one Champagne, one rose and one something else. In addition, there are five whites and five reds on the menu—always a $4 glass, $6-9 glass and a $10-14 glass—and the menu changes weekly.  The more expensive glasses are always still really great deals! You can also pick any bottle off the shelf to open.  If you don’t finish it, State law says you can take it home. There is a $4 corkage but I beat everyones’ prices so you can’t drink cheaper anywhere!.

From the classic cheese plate to delicious local foods, you’ll find delightful tapas/gourmet food items that go perfectly with our wines by the glass. You can take some home, too!

Wine tastings, holiday celebrations, appearances by well know winemakers — Sauer Grapes Wine Shop always has something going on that makes it fun to learn about wine.

Need help with wine pairings for your dinner party?  I’d love to help!  Just bring in your menu, tell me your target price, and I’ll gladly come up with suggestions.  I’m also happy to do this for appetizer pairings and special events. I can also switch this around and offer food suggestions to go with your favorite wine! 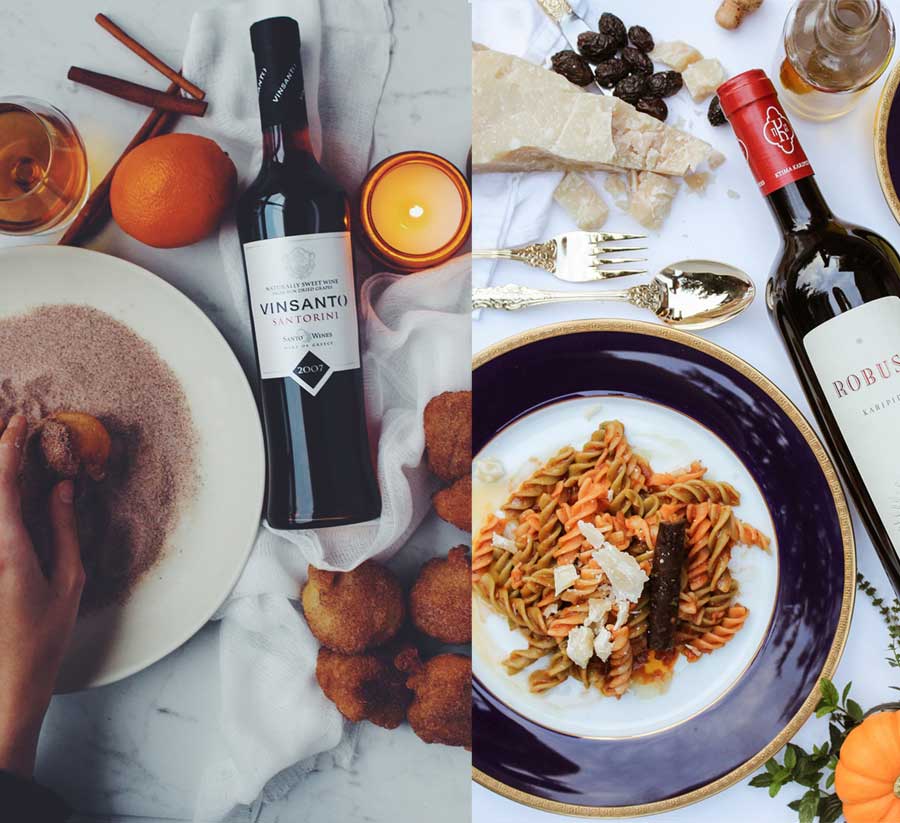 (Sauer Grapes stays open later than 8pm when customers are having fun or there’s a special event like Jazz Night!)